Some people gain weight easily and find it hard to lose weight with diet and exercise. This tendency is strongly influenced by our genetic make-up, which explains why weight problems can run in families. This genetic predisposition is hard to measure because there are thousands of genes involved in controlling our weight. Each gene can contain variants, small changes that can affect how the gene works. Our research has shown that overweight people have the highest number of variants in these genes, normal weight people have some and thin people have hardly any changes in the genes that control our weight (STILTS). These findings and other research explain why some people gain weight very easily, while others can stay thin without much effort. For some people, weight problems start at a very young age. We have shown that in these children, a single faulty gene can be the cause of their weight problem. There are at least 30 different genes that can cause weight problems that start in childhood (GOOS) – the most common one, is MC4R.

MC4R stands for Melanocortin-4-Receptor, a gene that works in the brain to control appetite and weight. If the gene is completely missing, children will often gain weight before their second birthday. Children will tend to feel very hungry, often seeking or asking for food and will likely not feel full after a meal. Families sometimes have to hide food away from children, which can be very hard to do, especially as they get older. If you have a faulty MC4R gene, then this means you have a condition called MC4R deficiency. Each person has two copies of every gene, one they inherit from their mother and the other, from their father. In MC4R deficiency, one of these genes is faulty and the other gene is normal. Very rarely, a person can inherit two faulty MC4R genes. People with two faulty genes are often heavier than those with one faulty gene. It can vary, not everyone with a faulty MC4R gene gains a lot of weight, although most people will struggle with their weight.

Estimates of just how many people have a problem with the MC4R gene have changed as the condition has become more recognised. If we look at people with severe weight problems starting in childhood, about 1 child in every 20 has a faulty MC4R gene. In the general population, this figure is about 1 in every 500 people. 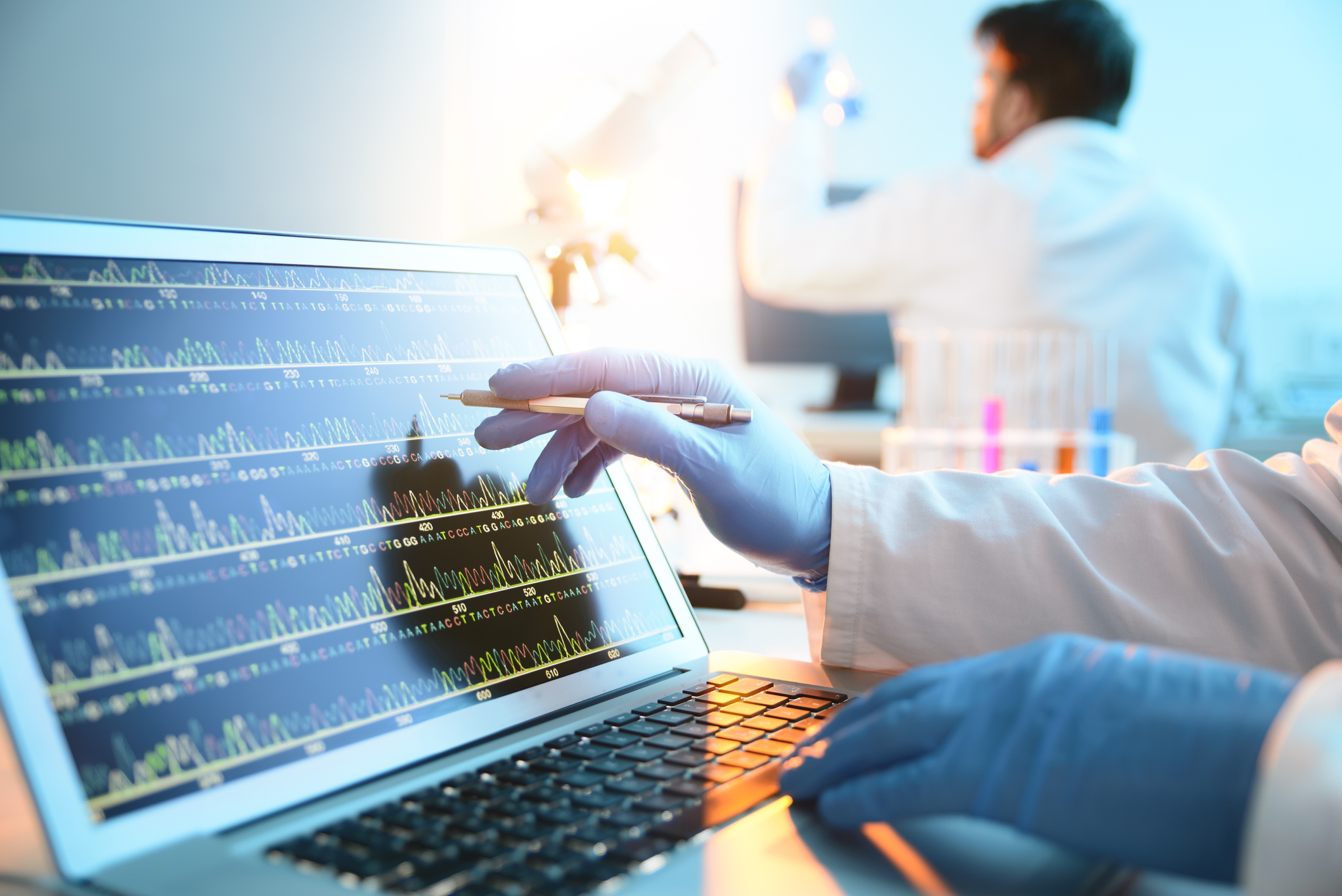 At the moment the main way of being tested for genes that contribute to weight problems is through the NHS where a comprehensive test that covers all the known genes is available. This needs to be organised by a Geneticist, a Paediatrician or an Endocrinologist in a hospital (a GP can refer you). This test is appropriate for people who have gained weight from early childhood. If you are interested in the test and would like to tell your doctor about it, please refer them to the following website, or tell them the name of the genetic test, which is ‘Severe Early-Onset Obesity (code R149).’

Here is a link to the National Genomic Test Directory with information about genomic tests commissioned by the NHS in England: https://www.england.nhs.uk/publication/national-genomic-test-directories/

How does it affect me and my family?

The faulty MC4R gene is inherited so when one individual in the family is diagnosed with MC4R deficiency, there may be implications for parents, brothers & sisters and other relatives. In some families, it may have been the cause of weight problems through several generations. There are many different variants (changes) in this gene. Sometimes the gene doesn’t work at all, sometimes it is partially faulty and people have a milder version of the condition, even within the same family. Thanks to the help of many families who have to come to Cambridge to help with our research, we now know a great deal about what happens when this gene is faulty. We know that children with this condition are often constantly hungry, never feel satisfied after a meal and in some cases may steal food. It is important to stress that this is not their fault, their brain is telling them that they are hungry all the time. We also know that people with MC4R deficiency do not use up the fat that they eat in the same way as other people. This means that they will store fat and gain weight more easily even if they eat the same food as someone else. They will often find it more difficult to lose weight than people without this gene problem. Children with MC4R deficiency are often tall for their age and may have higher levels of the hormone insulin in their blood (this can contribute to their tallness).  Some adults may go on to develop Type 2 diabetes at a young age. We have found that our patients with this condition have more muscle and bigger bones and often have a lower blood pressure and lower cholesterol than people of the same weight who do not have MC4R deficiency. 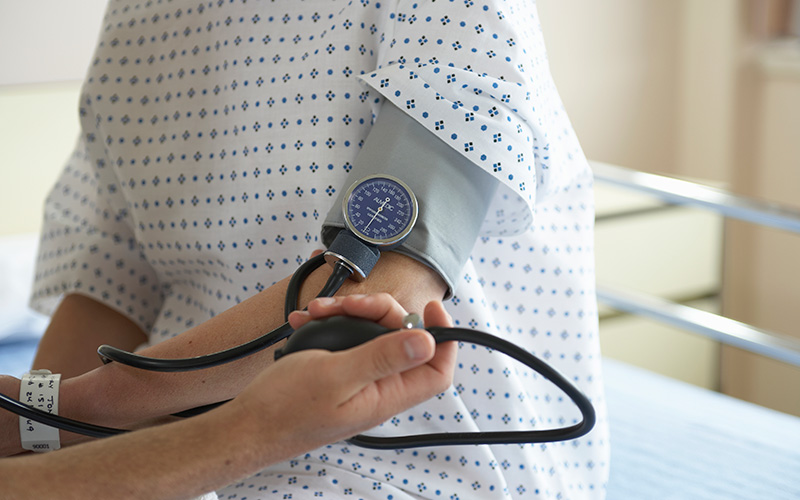 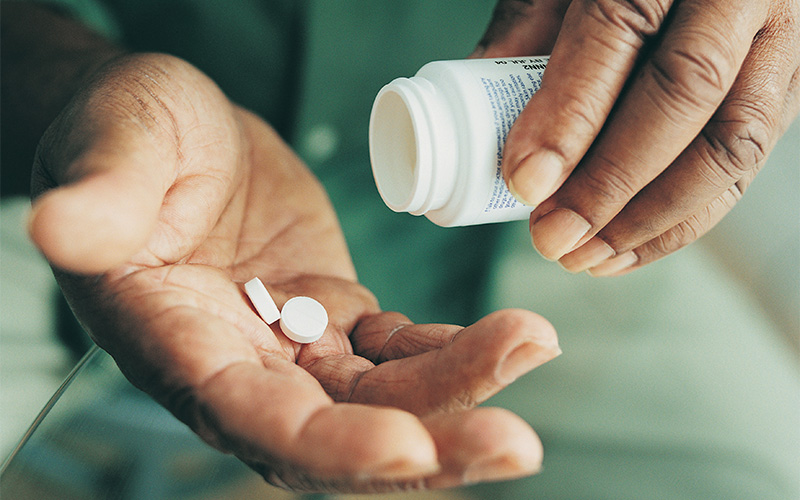 Most people with MC4R deficiency struggle with their weight as adults and may have difficulty losing weight with dieting and exercise. After many years of research, there are now some treatments that can help. They are mostly for adults, but they are sometimes given to teenagers. There are more treatments in the pipeline including a trial of Setmelanotide which may work for some people. We will know more about this soon. Liraglutide is a synthetic version of a natural hormone called glucagon-like peptide-1 (GLP-1), which affects appetite. It was originally given to people with diabetes, where it helped them to lose weight. It can be given to people with weight problems who don’t have diabetes, although only by hospital Consultants. However, this may change in the near future as there is more evidence emerging from clinical trials that this group of medicines can help people to lose weight. Importantly, Liraglutide has been shown to work in people with a faulty MC4R gene (here is the medical paper which highlights this for doctors). Liraglutide comes in a pre-filled injection pen. Other closely related medicines like Semaglutide may be available more widely soon. Many people ask about weight loss surgery (often called bariatric surgery). There are many different types and you should be guided by your doctors. There is evidence that sleeve gastrectomy and Roux-en-Y-bypass surgery can work in people with a faulty MC4R gene. As with any operation, it works really well in some people and less well in others. A gastric band however, is often not effective in people whose weight problem is driven by a faulty gene like MC4R. In people in whom two MC4R genes are faulty, surgery usually does not work and is not recommended.

How do I tell my doctor?

We’ll update this page with new information about treatments and other forms of support as they become available.